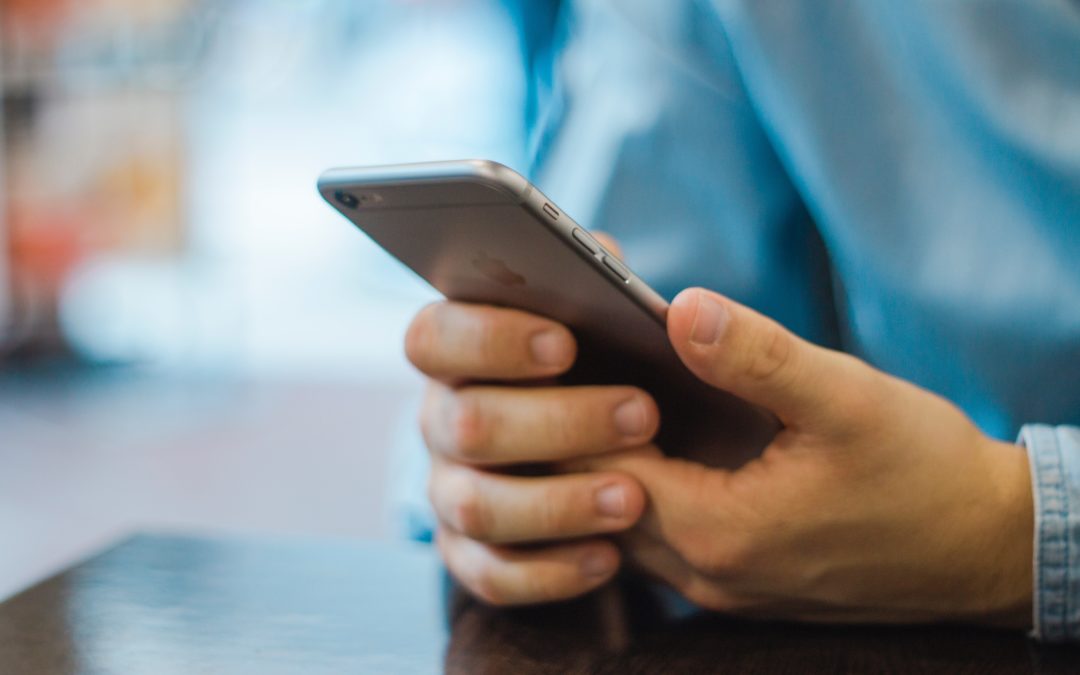 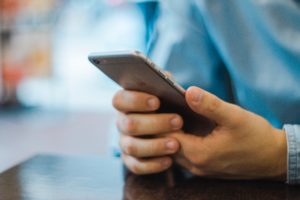 I want to take a moment to share a story from an associate of mine.

She told us about a call she received from Verizon. They called to verify an address change on her account.  (she never made one)  She told them she didn’t put in a request, but they said that they would need to confirm her identity to make sure there was no fraud. She answered a few questions and they said they would send a code via text to verify. She got the text and read the code. They proceeded to ask a few more questions, made some maintenance changes, then asked for a second code which she verified verbally again. When they asked her to verify a THIRD code, she became suspicious and hung up. She was so suspicious that she decided to call Verizon (from a phone number on her bill) to ask about what was going on. After speaking with a real Verizon rep they came to a conclusion.

What happened was a man had called her on one phone and had Verizon on another. The scammer was asking the questions posed to him by Verizon to the victim. She had given him almost all of the information to order three brand new iPhones to an address hundreds of miles away in a completely different state. She was lucky to have caught on and saved herself from the expense but it shows how with even the most advanced security software, people can be manipulated into compromising their security.